Jax was over the moon after realizing he’s made the front page of Google and proceeded to share his accomplishment with the world via Instagram story. His humble-brag post reads:

“When you make the front page of Google!!! Omg this is surreal!” 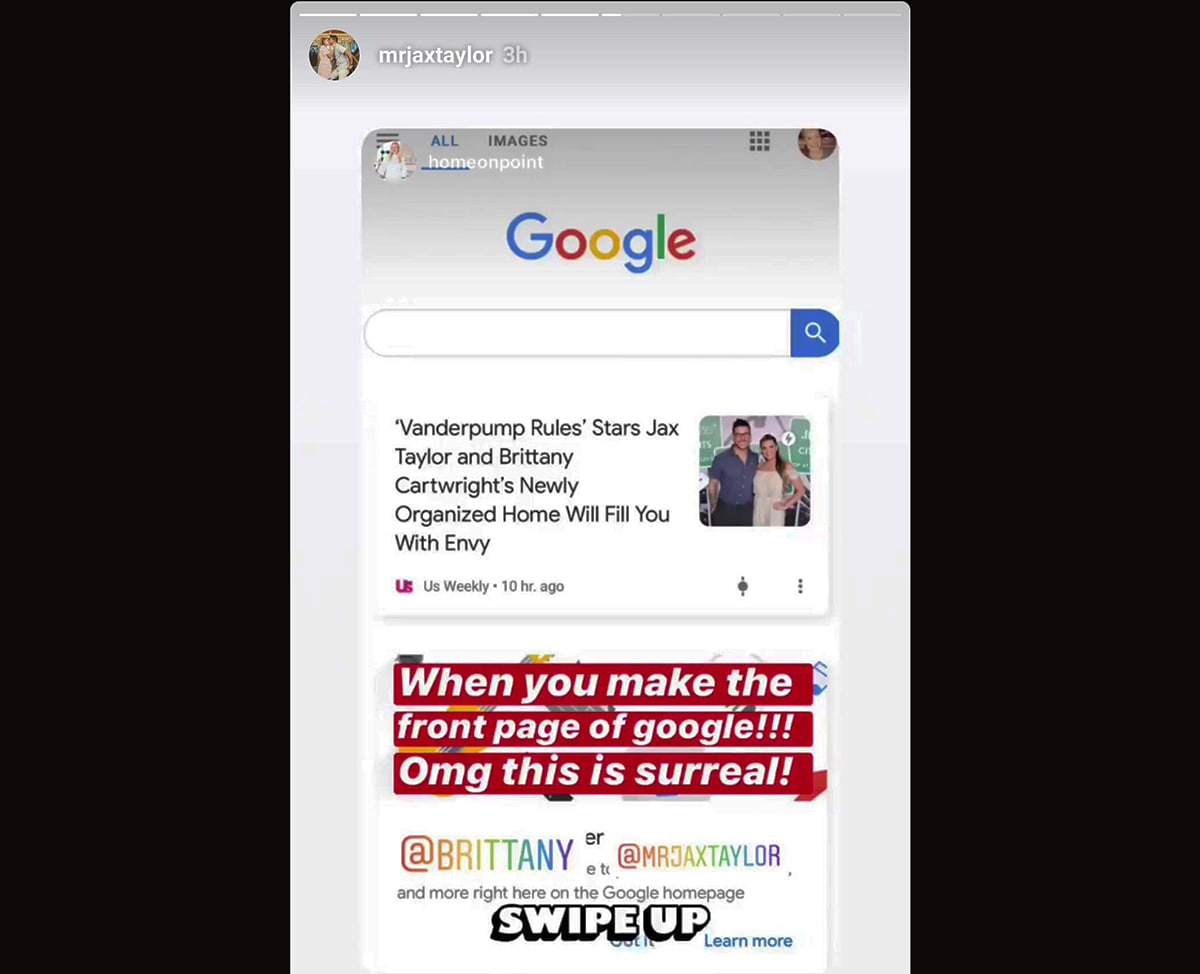 While we’re very excited for him, internet users were quick to point out the homepage is curated to your searches. Some of the funnier (less insulting) of the comments:

“Does Jax not know that Google personalizes your front page?”

“You could fill a library with all the things he doesn’t know.”

“This is the same dude whose curtains were way too short bc he’s an idiot and he hung them up anyway. Yes, we are so envious!”

“Come on guys don’t ruin this for him. You know he genuinely thinks hes the #1 guy on the internet today.”

We look forward to seeing how long until he deletes the story but unfortunately we won’t know because we’re on the seemingly endless list of users blocked by the reality star. 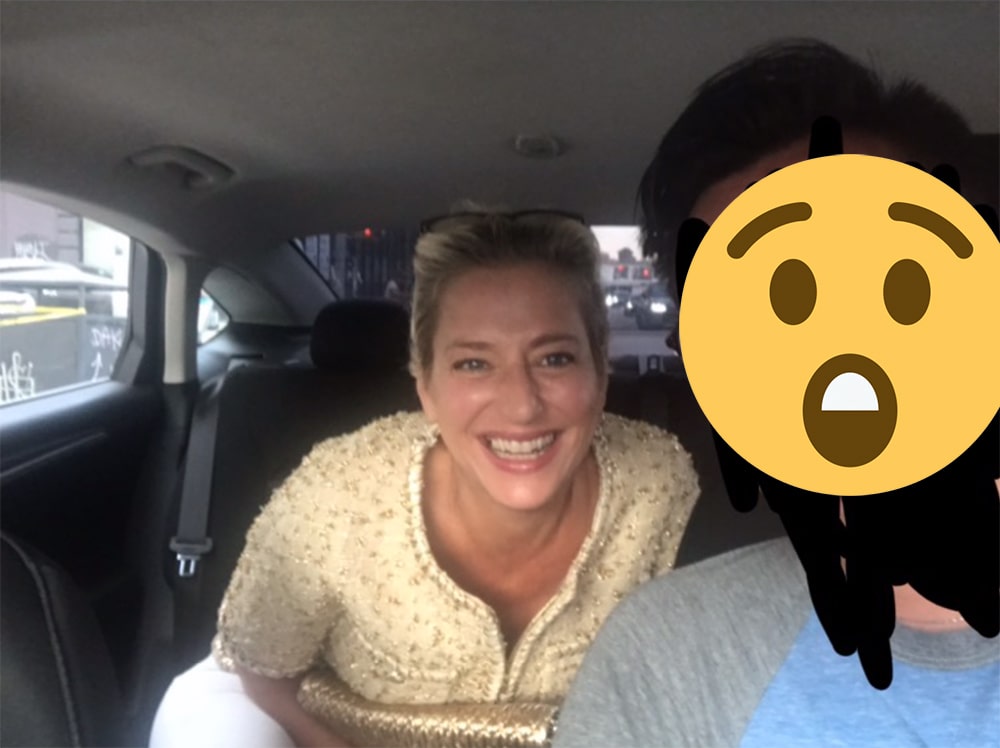 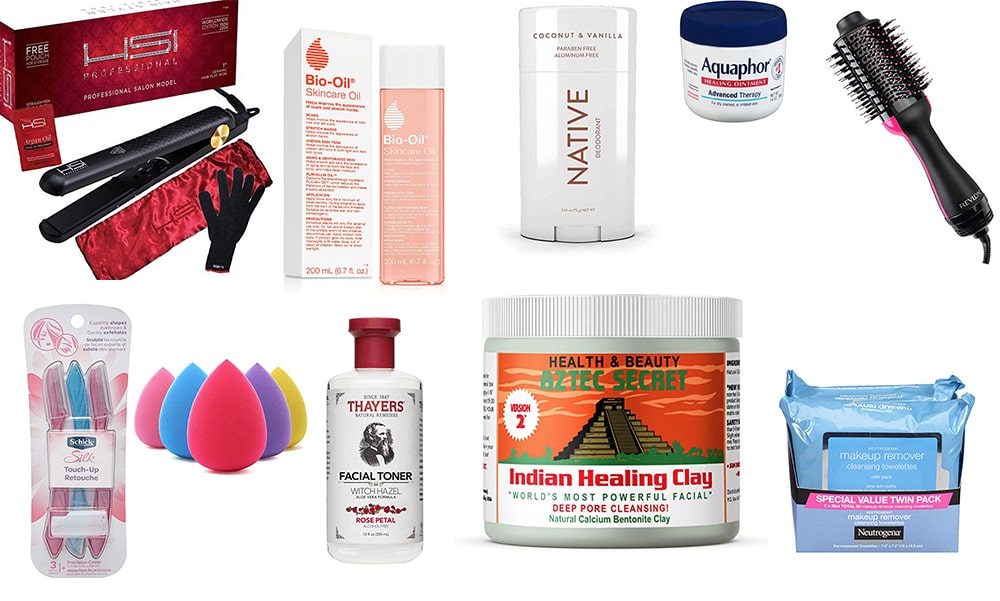 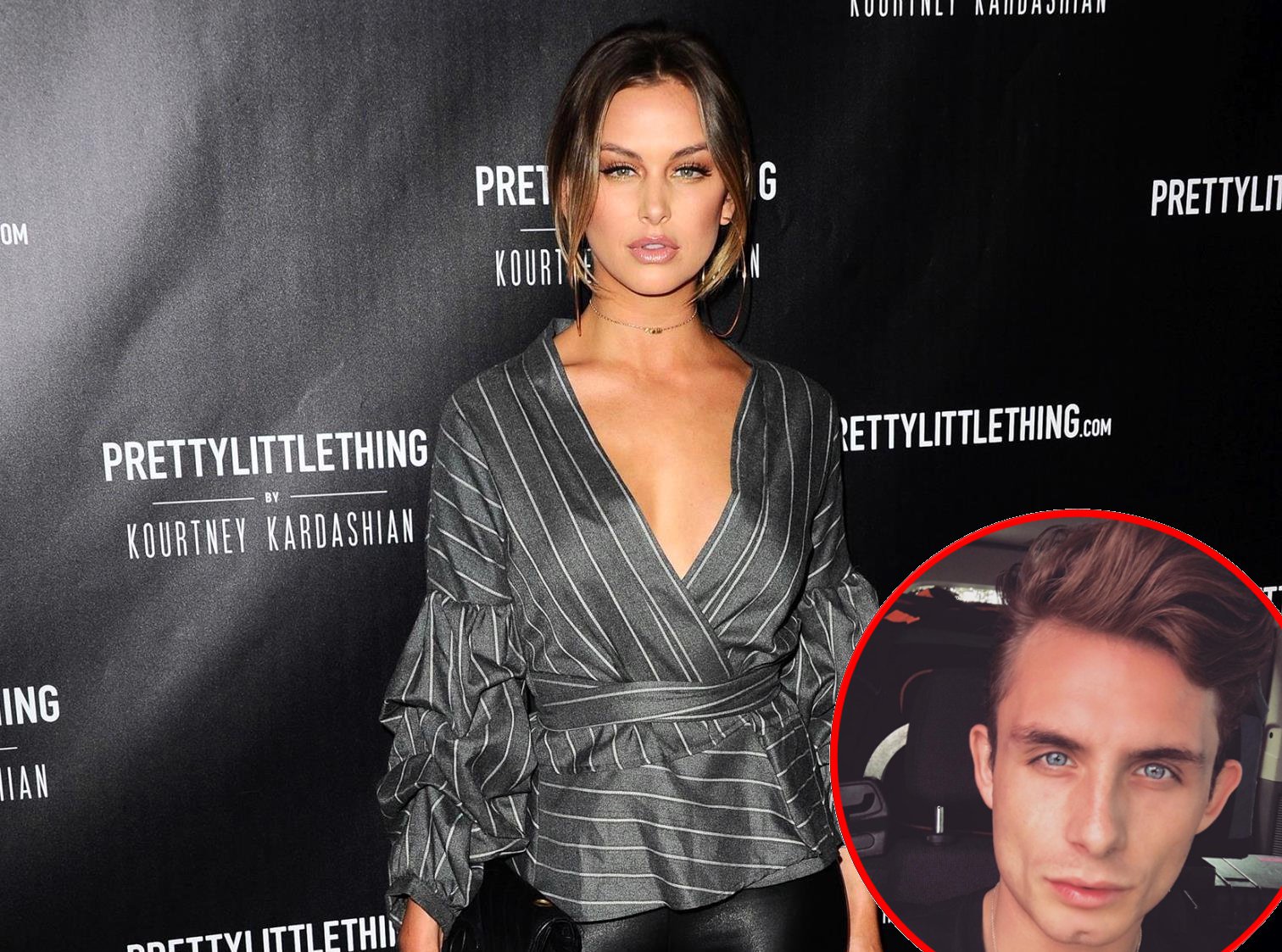 “It would be very selfish of me to not do it,” Scheana Shay Freezes Her Eggs

Scheana Shay revealed Monday that she’s a strong, independent woman who does

If Lala Kent is to be believed, Lisa Vanderpump has some kind words about her