Despite being happily engaged to Brittany Cartwright, Jax Taylor has made no secret of his past hookup with Lindsay Lohan.
byTara Parker
1 minute read
Total
0
Shares
0
0
0

Despite being happily engaged to Brittany Cartwright, Jax Taylor has made no secret of his past hookup with Lindsay Lohan.

Jax revealed previously on Watch What Happens Live with Andy Cohen that he and the famed Mean Girls actress-turned-reality-star had hooked up, causing fans everywhere to gasp.

With much speculation going around following Jax’s big reveal, it was only natural that Cohen attempted to get Lohan’s side of the story when she went on his program recently.

During a segment of “Plead the Fifth,” Lohan was asked what it was like hooking up with Jax, but the reality star, who has made little efforts to hide any of her personal or romantic histories, shocked the hosts, the audience, and the viewers with a short giggle.

“I’ve never even met him,” she said in an attempt to put the issue to bed.

But the star’s response only raised more questions.

“Yes,” she replied with no hesitation, igniting unanimous laughter from the crowd.

Unfortunately for Lohan, she didn’t manage to get the last word on the subject, and it seems as though she’s not very believed.

Jax also doubled down on his original statement, tweeting out, “Not that I care, it was over 10 years ago and I am happily engaged… but She’s a liar …”

It remains to be seen if Lohan will respond. 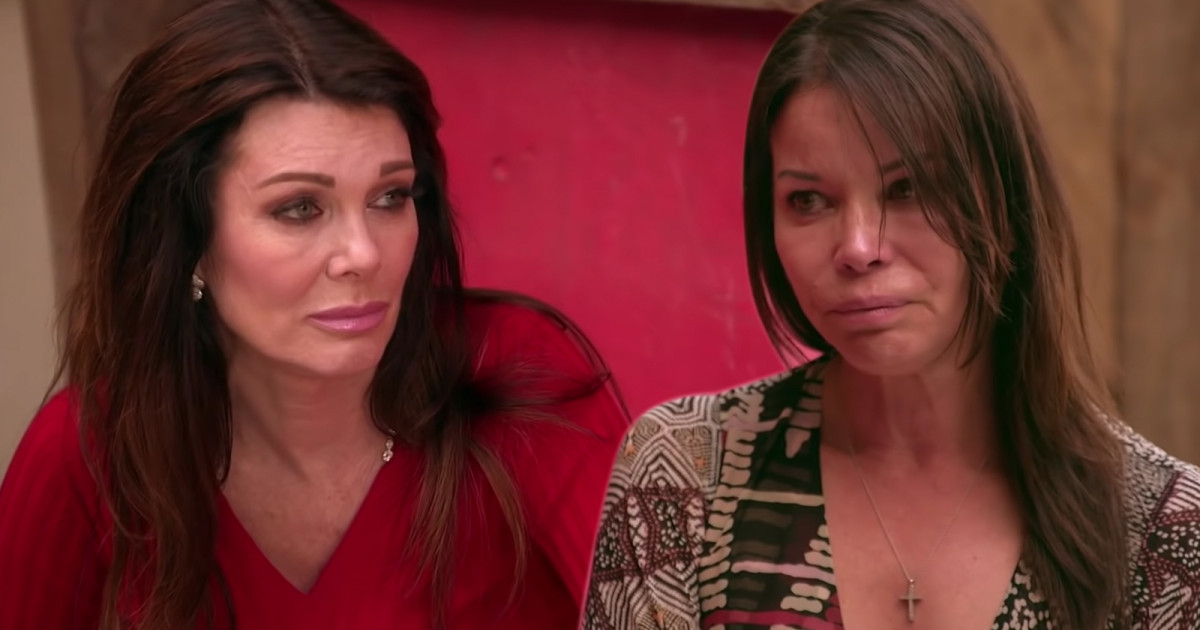 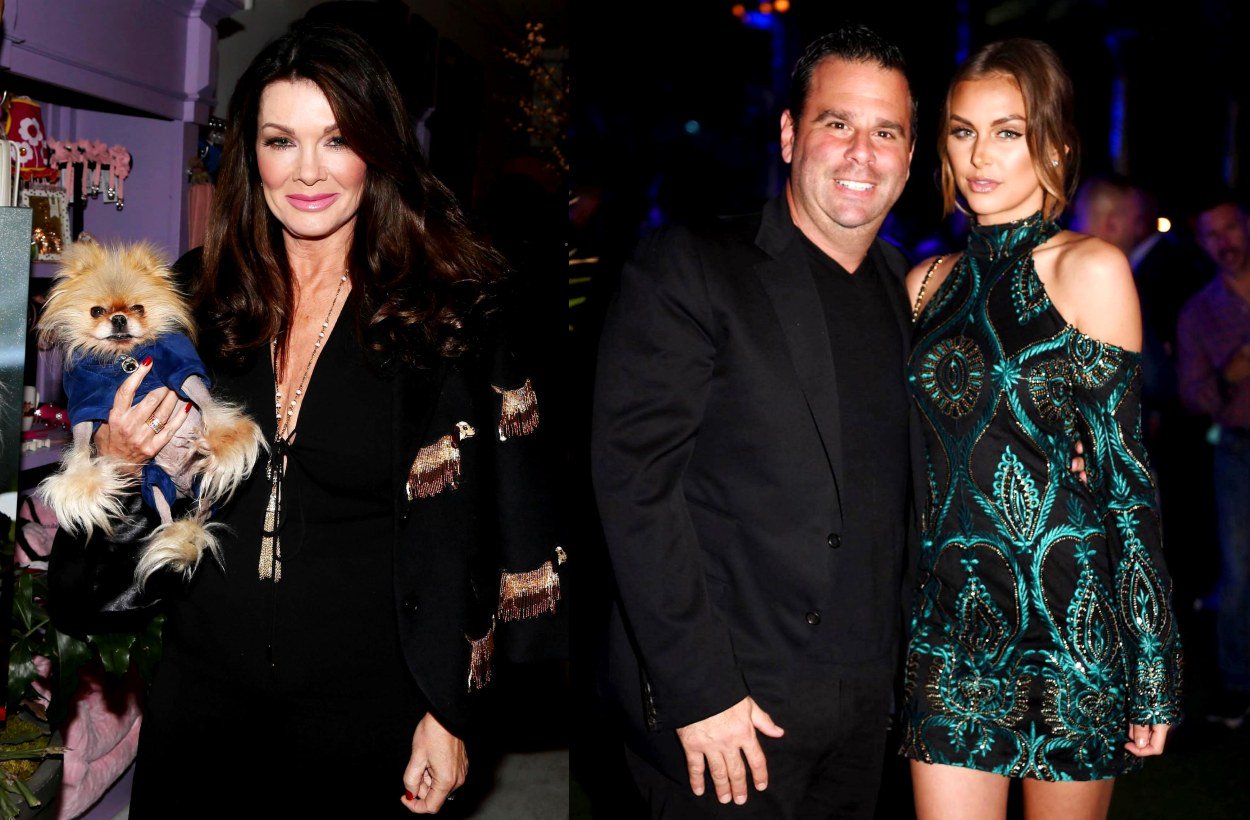 If Lala Kent is to be believed, Lisa Vanderpump has some kind words about her

Update on the Beef Between Lala Kent and Newcomer Billie Lee 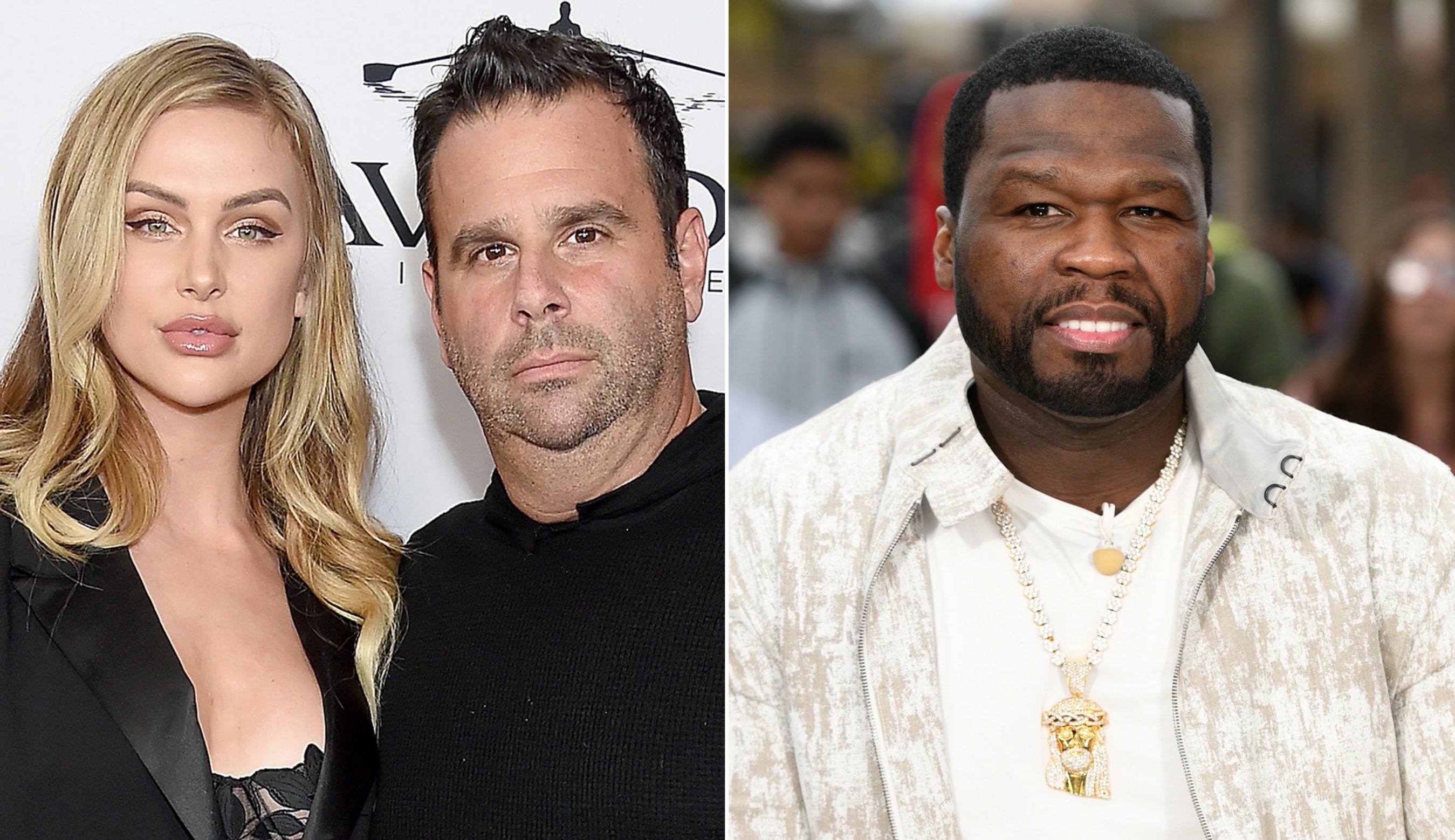 MONDAY UPDATE: After a weekend full of entertainment it looks like the epic